While visiting the PDAC, the international mining convention in Toronto, I met representatives of the Armenian Government at the Lydian booth. It was confirmed to me that Global Gold's project in Armenia is BANKRUPT.

I have always said that the 2 million ounce GOLD resource that Van Krikorian was promoting at TOUKHMANUK was a complete fraud.

Global Gold Corp is now defunct and delinquent and no longer files any financial statements. 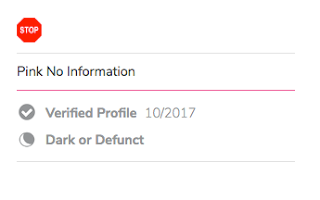 Don't be fooled by the $3.00 price quote, GBGD has rolled-back its shares 251x and now has approximately 386,000 shares outstanding. The company has transferred all its assets to its officers and directors and left $20 million in debts behind. Now its flagship asset is bankrupt, leaving behind unpaid salaries and unpaid bills in Armenia.

Posted by Bill Mavridis at 11:34 PM No comments:

After years of defrauding employees and suppliers in the Republic of Armenia out of hundreds of thousands of dollars, swindling joint venture partners out of over US$12MM, and partially embezzling and money laundering these proceeds, its time to say goodbye to Global Gold Corp (pink: GBGD) and its President, CEO, Chairman, Director and Corporate Counsel, Van Krikorian.

On December 4, 2017, GBGD through the fraudulent actions of its President, Mr. Van Krikorian along with the complicit support of its Board of Directors, transferred all of GBGD's assets and claims to its officers and directors, consolidated its shares 251:1, ceased becoming a reporting issuer, and went dark, leaving behind US$20,917,023 in liabilities, broken promises. dreams and a trail of fraud.

I am sure that this tale is not over.  With the assets of GBGD in the hands of Van Krikorian and his accomplices, they may try to scam more people with their questionable Armenian mining assets. They may attempt to sell these assets to unsuspecting investors or unscrupulous stock promoters to make a few more bucks.  But for now:

The SEC did not get you for your fraudulent actions (yet),
but the Russians you scammed money from might be more successful. 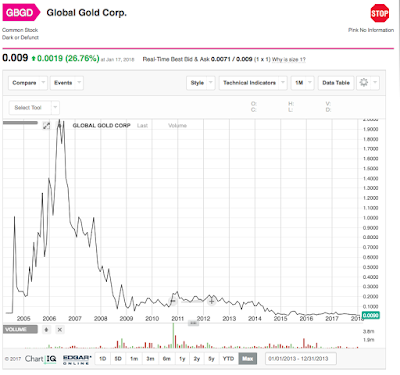 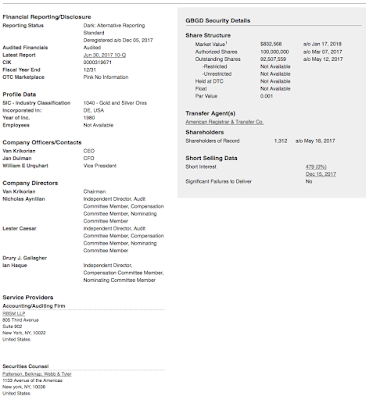 Posted by Bill Mavridis at 5:30 AM No comments: